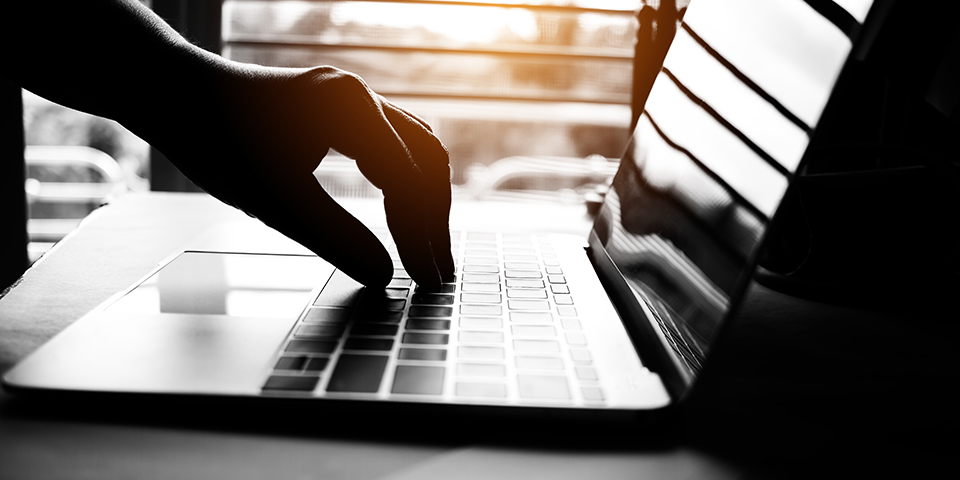 The epic rise of Bitcoin value at the end of 2017 and subsequent plummet made it the topic of study and scrutiny from seemingly every direction possible. By the time the price avalanche halted, Bitcoin (the largest asset in the cryptocurrency world) saw its price fall over 50 per cent. Other cryptocurrencies experienced similar losses. These forces combined to create the crypto winter.

By June 2018, In the wake of the cryptocurrency volatility, an unsettling academic paper emerged. This paper, written by a pair of researchers, John M Griffin University of Texas at Austin – Department of Finance, Professor Red McCombs School of Business and Amin Shams Assistant Professor of Finance Fisher Business College, The Ohio State University. The research paper asserted that the pair believe manipulations of the cryptocurrency market took place.

The Abstract of the Research Paper:

Since the release of the paper in June of 2018, it has undergone five revisions. The most recent revision being November 2019.

Prior to the release of Griffin and Shams’ research, industry insiders revealed an increasing concern surrounding Bitfinex and Tether. (Although technically separate entities, both companies are owned and operated by the same group.)

In December 2018, the United States regulatory agency, the Commodity Futures Trading Commission subpoenaed Bitfinex and Tether. Before the CFTC subpoena, Bitfinex became known for its lack of transparency. The company’s unusual structure also raises concern. Bitfinex has its offices in Asia, its registry is in the Caribbean, and the company executives are in Europe.

The circumstances surrounding Bitfinex and Tether coupled with the appearance of new Tether at the precise right moment to buy other virtual currencies as the prices dipped provided the impetus for the academic research paper delving into the situation.

Other Legal Action Against Tether and Bitfinex:

The Attorney General of the State of New York filed a suit against Bitfinex and Tether in April 2019. The suit claims that Tether illegally used its reserves meant to back its tokens to bail out Bitfinex from an $850 million loss.

In October 2019, Roche Freedman, a law firm based in New York, filed a suit against Tether and Bitfinex. The lawsuit asserts the Bitfinex and Tether:

Recently, virtual currency exchange, Tether, released a statement categorically rebutting the results of a research paper investigating wrongdoing on the part of Tether and its sister company Bitfinex.

In refuting the paper, Tether goes so far as to accuse researchers, Griffin and Shams, of unethical motives. Additionally, Tether criticises the research and data used by Griffin and Shams calling it among other things a publication built on a house of cards and void of any complete dataset. The statement called the research document an insult and went on to accuse Griffin of “false bravado” as well as “aggressive statements to the media.”

Tether’s statement goes on to deny the creation of Tether coins to control the market. Tether also asserts that its success is not based in manipulation but in “efficiency, acceptance and widescale utility”.

Tether’s sister company, Bitfinex, also issued a statement denying wrongdoing. The response from Bitfinex is identical to that issued by Tether.

This is a situation to keep an eye on; fallout from the lawsuits and research paper could have far-reaching impact.