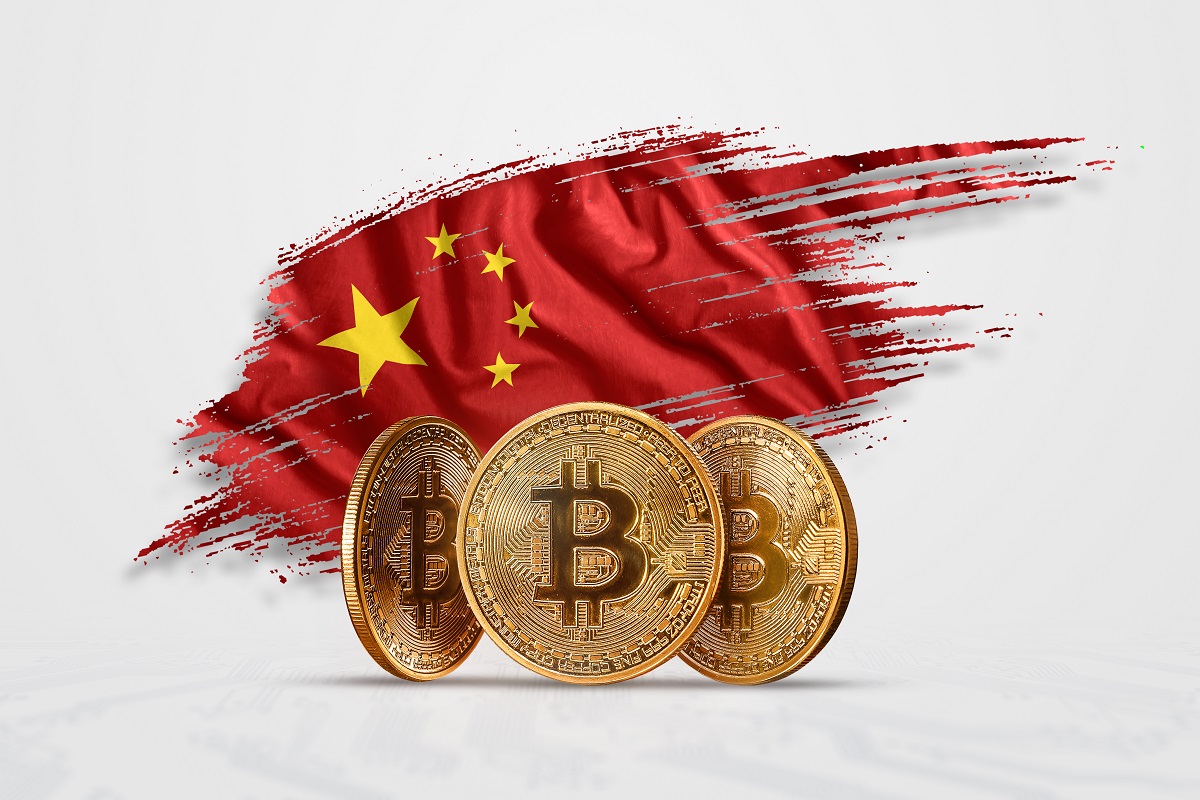 China has caused the price of Bitcoin to drop

The cryptocurrency Bitcoin reacted negatively to news out of Shanghai, the home of the headquarters of the PBOC (Peoples Bank of China).

The announcement speaks of impending crackdowns on what the PBOC called growing cases of illegality that surround the purchase, sale, and trade of cryptocurrency.

Since the statement, Bitcoin and other types of cryptocurrencies are paying the price with some serious losses in the month of November. Prices of Bitcoin are presently at a six-month low after dropping 20 per cent.

While not nearly as dramatic as the losses at the end of 2017, those invested in Bitcoin and other cryptocurrencies are understandably concerned by the PBOC statement of the coming scrutiny.

How Does the Chinese Government View Bitcoin?

What About the Chinese Government’s Support of Blockchain Technology?

An interesting feature of the Chinese government’s relationship with Bitcoin and other digital currency is their acceptance and promotion of blockchain technology.

A little over a month ago, Chinese President Xi Jinping made a statement voicing his belief that as the world’s second-largest economy, China should work faster to build upon the development of blockchain technology. Markets responded to President Jinping’s comment by rising more than 40 per cent in two days.

Shortly after the price jump, it became clear that the Chinese President did not intend for the idea of building blockchain technology to pair with the (incorrect) belief that this idea signalled approval for Bitcoin.

What Does China’s Interest in the Blockchain Mean?

Those familiar with the practices and policies of the Chinese government repot the following statements to be factual.

For Bitcoin investors or someone interested in cryptocurrency, the lesson learned from China’s influence on Bitcoin value is clear.

Bitcoin and other cryptocurrencies can be exceptionally profitable and wise investments. However, anyone entering the digital currency arena should be certain that they are as well informed as possible so they can guard their investments.